Marshall Chiles started stand-up comedy in 1999 and quickly became a road comic. He also quickly realized that for most one-nighter road gigs in the south, the worst thing that could happen to you is that they ask you back.

He then made the goal of doing stand-up comedy while sleeping in his own bed at night. In 2002 he bought The Funny Farm Comedy Club in Roswell, GA that was inside an entertainment complex called StarTime Entertainment… which was like Dave and Busters if Dave was a crystal meth head. StartTime was closed in April of 2009 which meant no more Funny Farm Comedy Club (thank goodness). Since Marshall had seen the writing on the wall, in February 2009 he opened the world famous comedy club called The Laughing Skull Lounge. Yes, it is world famous because it is in this world and now even you know about it.

In 2010, Marshall started The Laughing Skull Comedy Festival which is considered by the industry to be the number one discovery comedy festival in North America… maybe even the world, we don’t know yet.

Marshall has also written three books. His first book is called ‘Your Presentation is a Joke: Using Humor to Maximize Impact’ and is now a textbook at the University of Alabama, which just means it has lots of pretty pictures in it.

His second book is a children’s board book called ‘Cool Kids Share.’ He came up with the concept when his son was four years old playing on a playground. This one kid did not want to share and Marshall’s wife said, “It’s ok that the kid does not want to share.” Marshall said, “No, not really. That kid is being a dick. Only cool kids share.” And then BAM, 10 years later he wrote the book.

His third book is children’s book for adults called ‘My Colonoscopy & Me: A Love Story.’ He wrote the first version of this book as a poem while sitting in the waiting room of his first colonoscopy. You know, like you do.

As you can see, Marshall is building a comedy empire to pass down to his children so they can eventually run it into the ground.

Here is where you can buy my books. 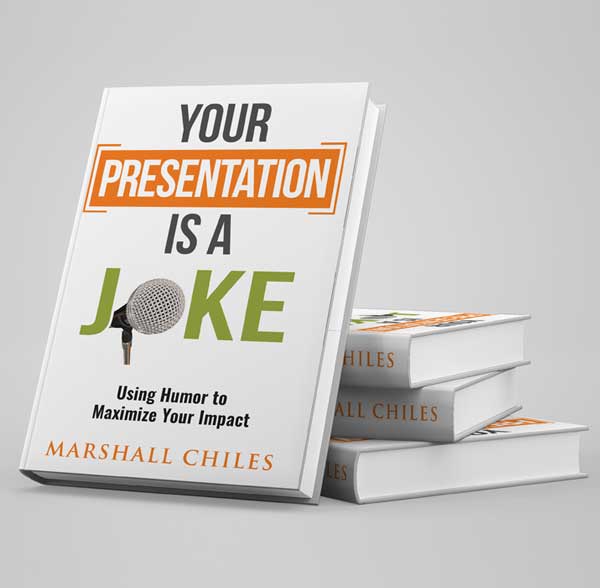 Your Presentation is a Joke: Using Humor to Maximize Your Impact.
Click Here 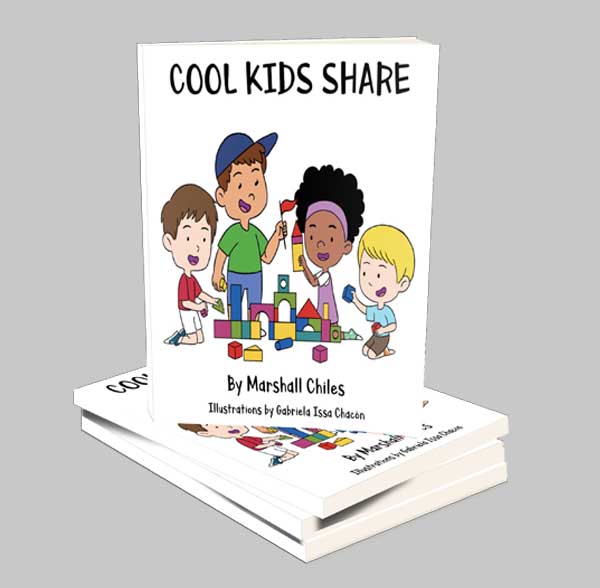 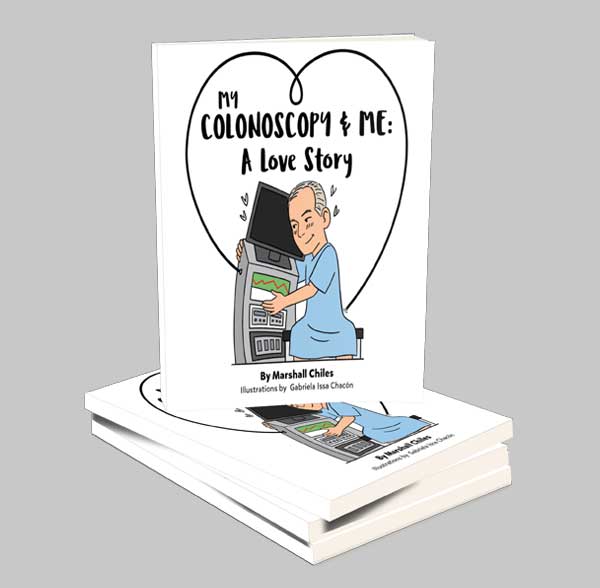 Here are some of my clips from my stand-up comedy.

Marshall usually performs 3-4 nights a week at Laughing Skull Lounge and at various other Atlanta venues. He does shows around the country based on people who express an interest to see him. If you ware interested to know when you can see him, please fill out this form and he will let you know!

Marshall loves stand up comedy and entrepreneurship. He has been on the board of Entrepreneurs’ Organization since 2016. Here is a list of his businesses that have worked:

2010: Founded and still runs The Laughing Skull Comedy Festival that takes place in numerous venues around Atlanta, GA. The Skull Festival is the number one comedy festival in North America for discovering up-and-coming stand-up comedians. The festival has over 1,000 submissions while accepting the Top 50 comedians.

2015: Founded and still runs Humor Wins which produces shows like Laugh Your Ads Off and Atlanta’s Funniest Apartment Professional. These shows are stand-up comedy contests between people in their industry.

As you can see, Marshall has a full life. Here is some various projects he has done that he wants to share with you.

He was an executive producer for a great independent film produced by Laughing Skull Studios called ‘American Dirtbags.’

Marshall made a video to teach people the basics of stand-up comedy that has reviews saying it is the best video tutorial for beginning comedians… and he has heard from pro comedians that they sometimes watch it to remind themselves of the basics. Check it here:

He wrote and produced a 3 part series with his kids called ‘The Adventures of Scarlett Blue’ which is their dog.

The Adventures of Scarlett Blue: Episode 1: The Story Begins

The Adventures Scarlett Blue Ep. 2: The Bone Is Taken

Marshall started boxing at the age of 47… Aaaand he’s done! That shit hurts!
He signed up for ‘Brawl for a Cause’ that is an amateur boxing tournament that raises money for charities. He is in the blue and you can check out his split-decision victory here:

Brawl for a Cause Boxing Tournament 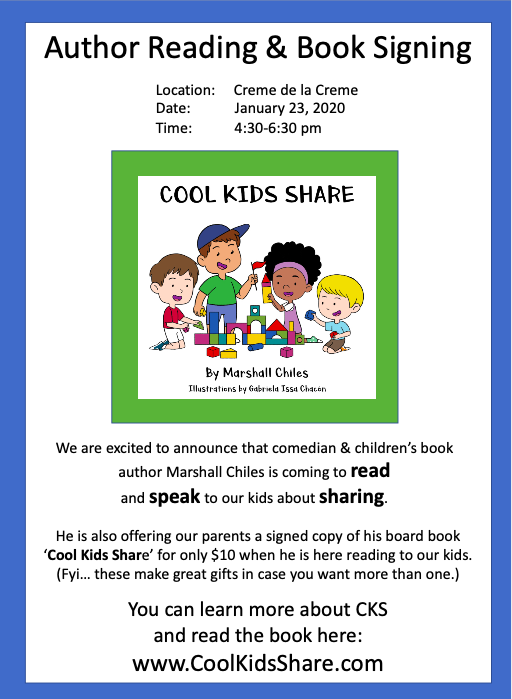 Man, as much experience as I have for marketing, I am a bit stumped when thinking of the collateral to make for Cool Kids Share. I made some good stuff…

I took the kids to Rockin' Jump and realized their audience is my audience. I saw a guy working the food counter who was about 40 years old, nicely dressed,…

AX Social Stream: There is no feed data to display!

I would love to chat with you. Please complete this form:

Copyright Marshall Chiles 2023 - All Rights Reserved
Back To Top